NoiseAbility.
A new partnership wins bid to put noise acceptability at the heart of cities.

UrbanTide and The Lunar Works - along with the cities of Bilbao, Edinburgh and Eindhoven - have won a major bid as part of the Horizon 2020 SynchroniCity Programme. The NoiseAbility project will develop the capacity for cities to understand noise in the context of the citizen’s perceived level of noise acceptability.

The cities of Bilbao and Edinburgh, with SME partners Urban Tide and The Lunar Works, have won a major bid as part of the Horizon 2020 SynchroniCity Programme to invest in new ways noise acceptability can be understood for citizens in the city.

The NoiseAbility partnership was one of 16 successful teams awarded funding under the €3M Call, part of the SynchroniCity project. SynchroniCity focuses on public authorities and businesses collaborating to deploy and scale-up innovative advanced IoT (internet of things) enabled city services in real-life conditions across Europe.

The partnership will pilot innovations in Bilbao, Edinburgh and Eindhoven to help cities understand the context for when noise becomes problematic for citizens. Noise pollution is a recognised, serious impact on health and wellbeing and Edinburgh, Bilbao and Eindhoven have identified noise as a priority to be addressed.

An engagement process will be used to work with citizens, both face-to-face and online, to capture feedback about specific noise occurrences in each pilot area. The data gathered will be fed into IoT Lead Partner, UrbanTide’s USMART platform where it will be linked algorithmically to data collected via noise sensors, placed in strategic locations in each city’s pilot area. NoiseAbility will give cities the capacity to set strategic targets that incorporate noise acceptability as part of their evidence base.

The USMART platform enables the project to pilot the capacity for cities to understand noise in the context of the citizen’s perceived level of noise acceptability.

“By linking noise monitoring to other city and citizen-centric data via USMART – a data integration platform – and to the acceptability of noise to specific citizen ‘personas’, we can unleash a powerful predictive tool for noise planning, linked to other strategic city objectives."

The project will work strategically for each city in addressing critical issues focusing on specific city-centre locations.

In Edinburgh, the City Centre Transformation Project includes as one of its objectives to improve air quality and reduce noise pollution. The pilot will focus on Edinburgh’s Grassmarket area.

“The City Centre Transformation project aims to create more people-friendly places, and as part of this we want to establish spaces that are more welcoming for people with sensory impairment. So-called ‘quiet spaces’ will enable citizens who might otherwise not be comfortable coming to the centre to be able to enjoy tranquillity amongst the hubbub of city daily living, and we look forward to developing this further.”

Bilbao has previously undergone a public consultation process called ‘Bilbao Listens’ and has already mapped a noise baseline. In Bilbao, the project will be piloted in Plaza Nueva.

The NoiseAbility Pilot will also take place in the city of Eindhoven, a core member of the SynchroniCity community.

“With regard to developments in the city, Eindhoven is making sure that the cumulative environmental health risk (MGR) remains as small as possible and improves the perception of the nuisance. Currently, the share of noise load in the MGR is 30% and the perception of noise from noise sources is 33%. This project will help us to improve this.”

The partnership has been brought together by The Lunar Works which specialises in working with cities at strategic scale.

“The speed at which cities must address today’s complex challenges requires urgent and agile delivery. Our pilot will demonstrate that we can effectively and simultaneously deploy citizen-centric, intelligent, integrative use of data for the benefit of citizens and cities across Europe.”

The pilot will take place between March and September 2019.

The City of Eindhoven is a Core City of the SynchroniCity programme and has agreed, as part of the programme, to work with the Partnership to implement the NoiseAbility pilot.
www.eindhoven.nl/en

SynchroniCity is an Internet of Things (IoT) Large-Scale Pilot project funded from the European Union’s Horizon 2020 Research and Innovation Programme under grant agreement No 732240. It is co-funded by the Swiss Confederation, South Korean Republic, and the Mexican Federal Republic. 40 partners worldwide from business, academia, municipalities and NGOs are part of SynchroniCity.
https://synchronicity-iot.eu/ 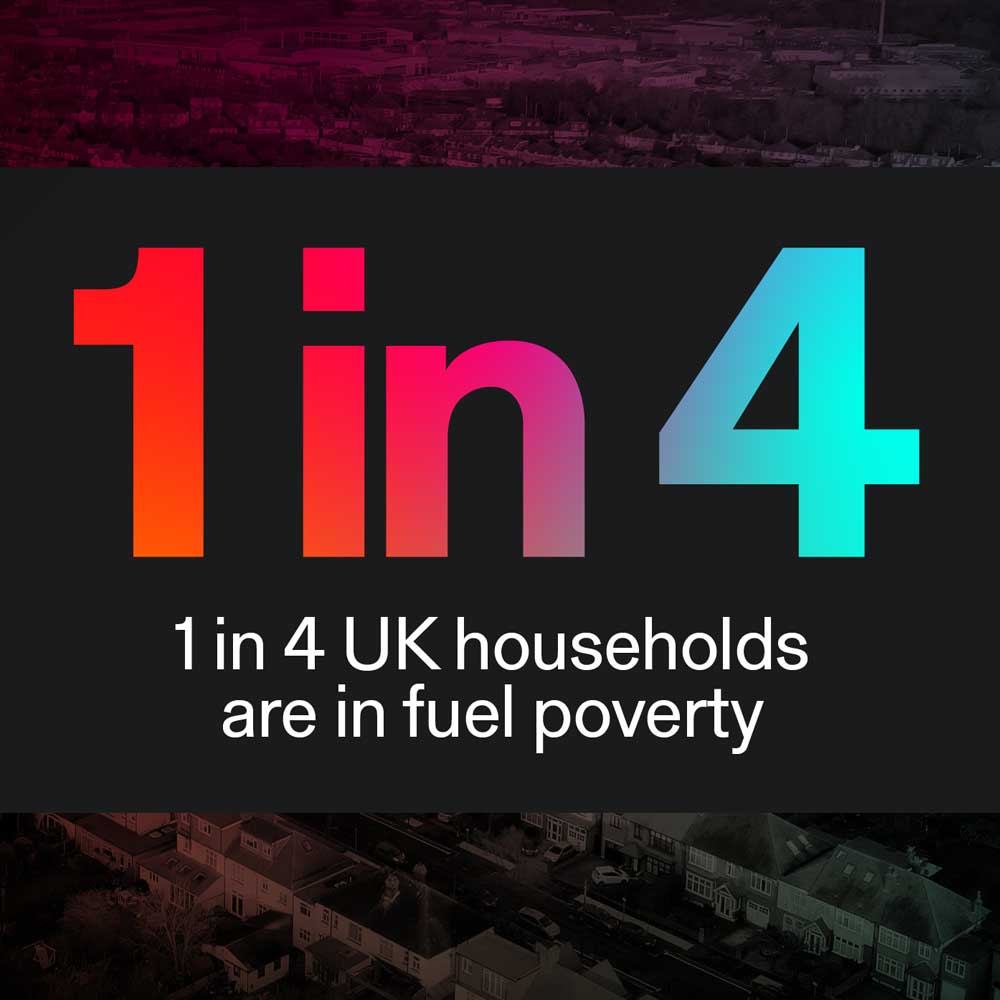 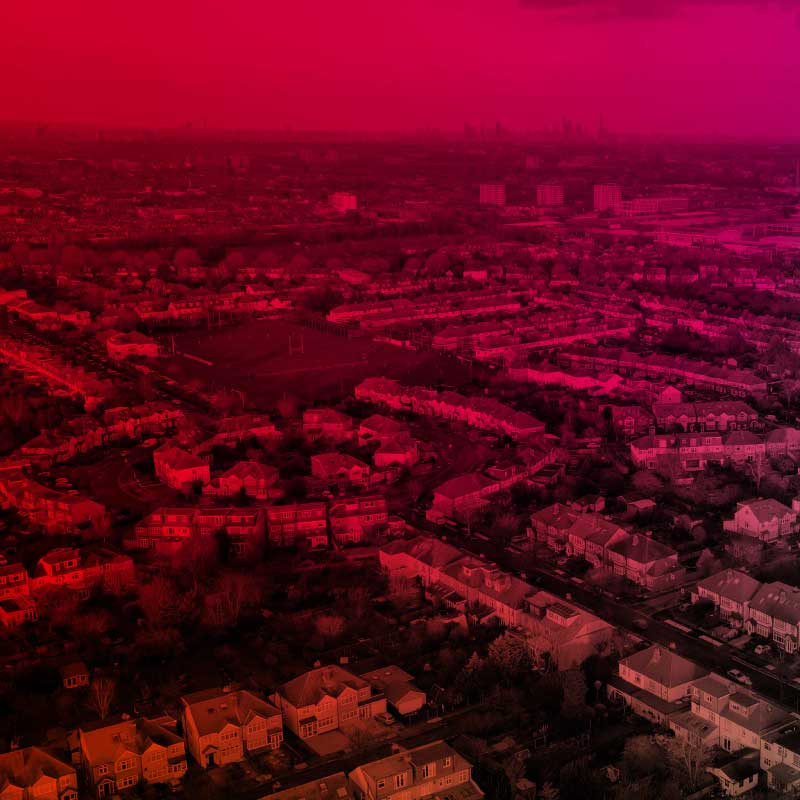 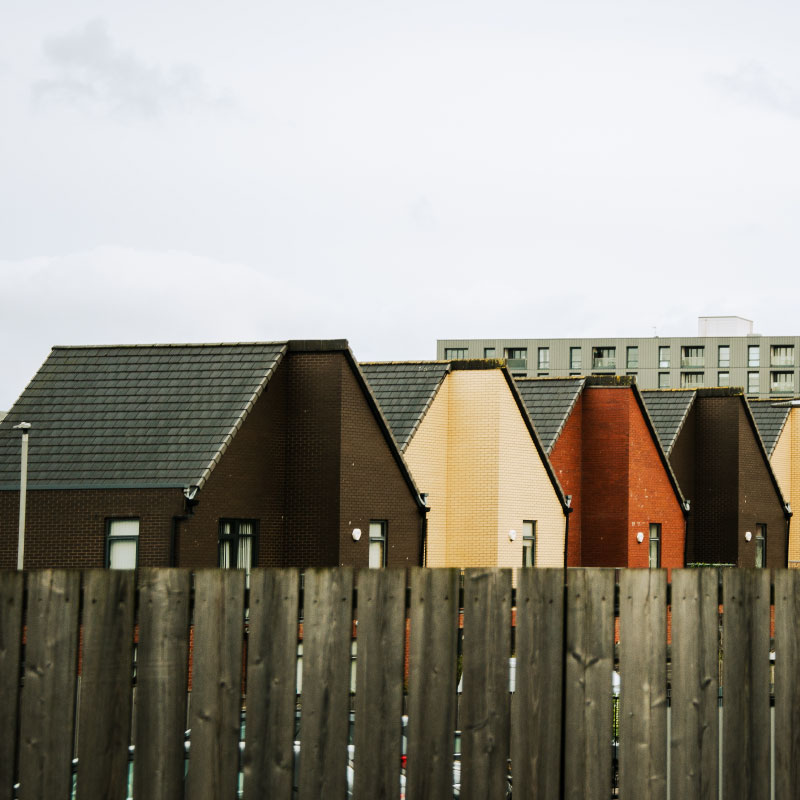 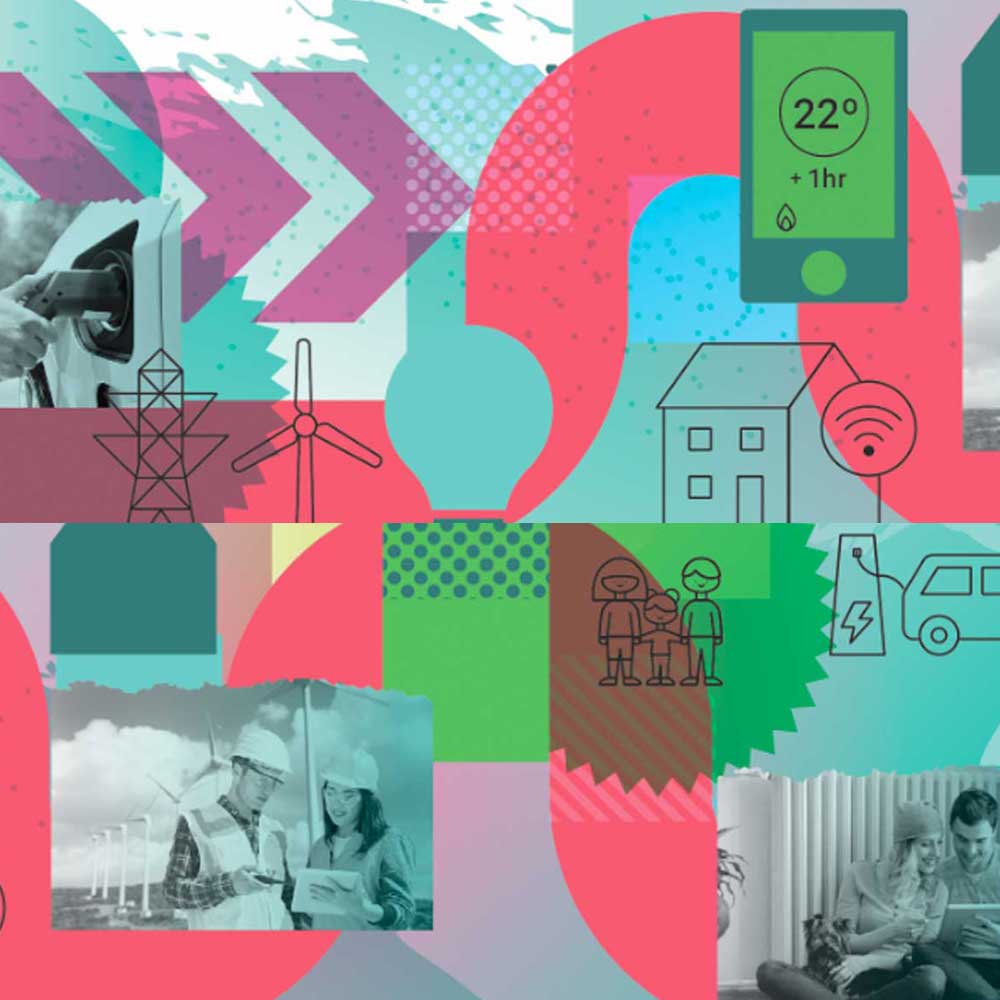 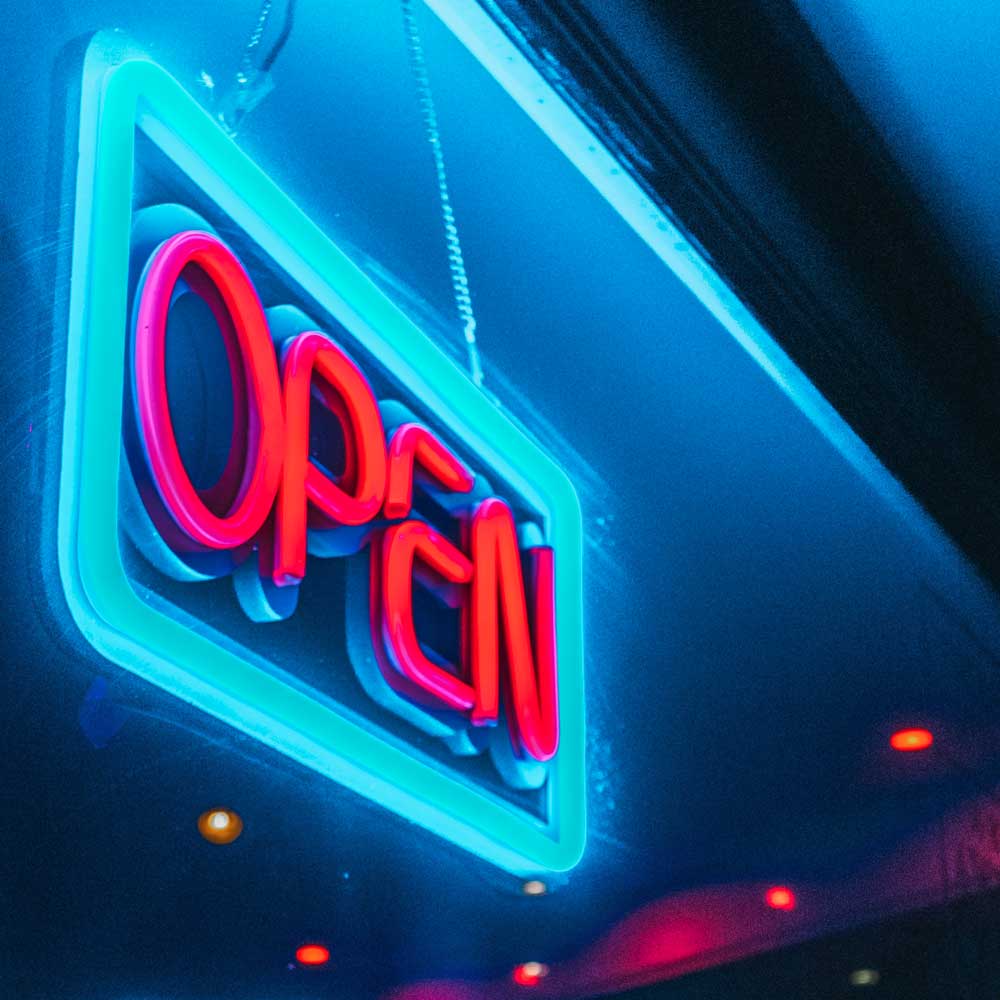 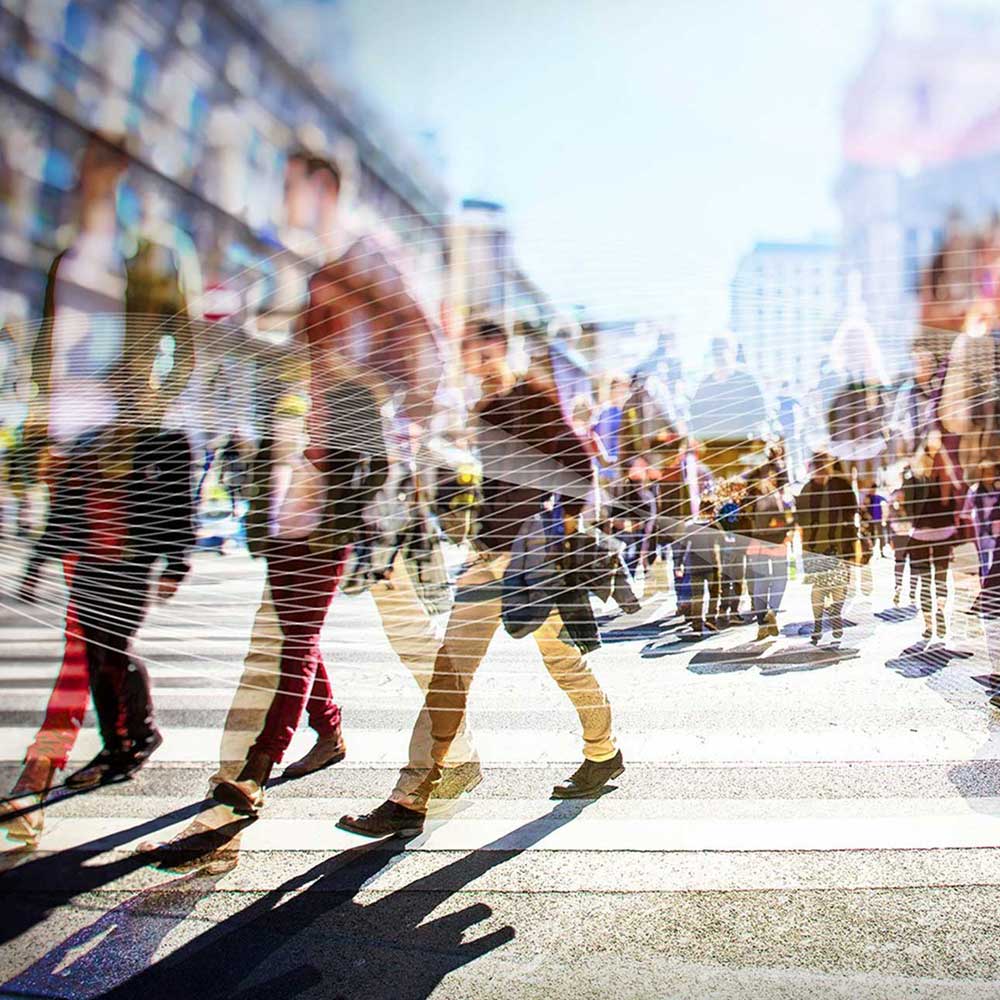 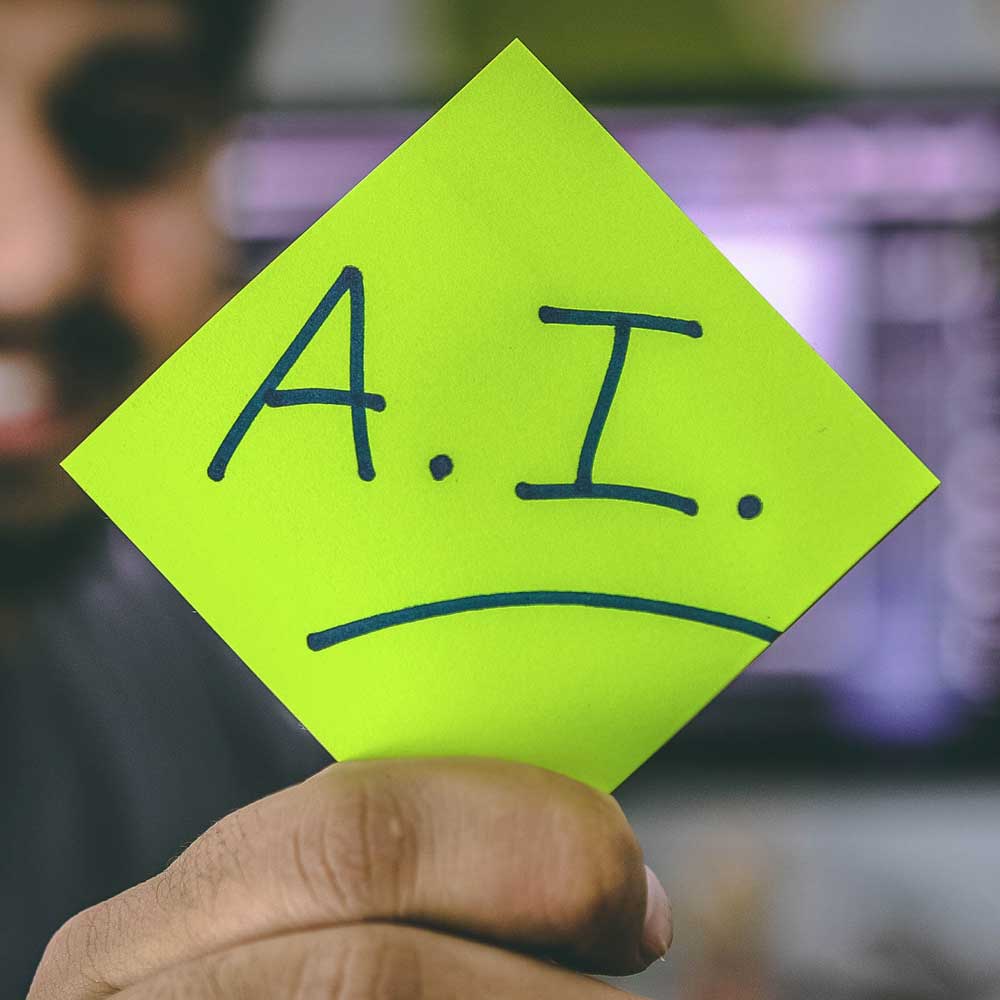 Speak with an expert